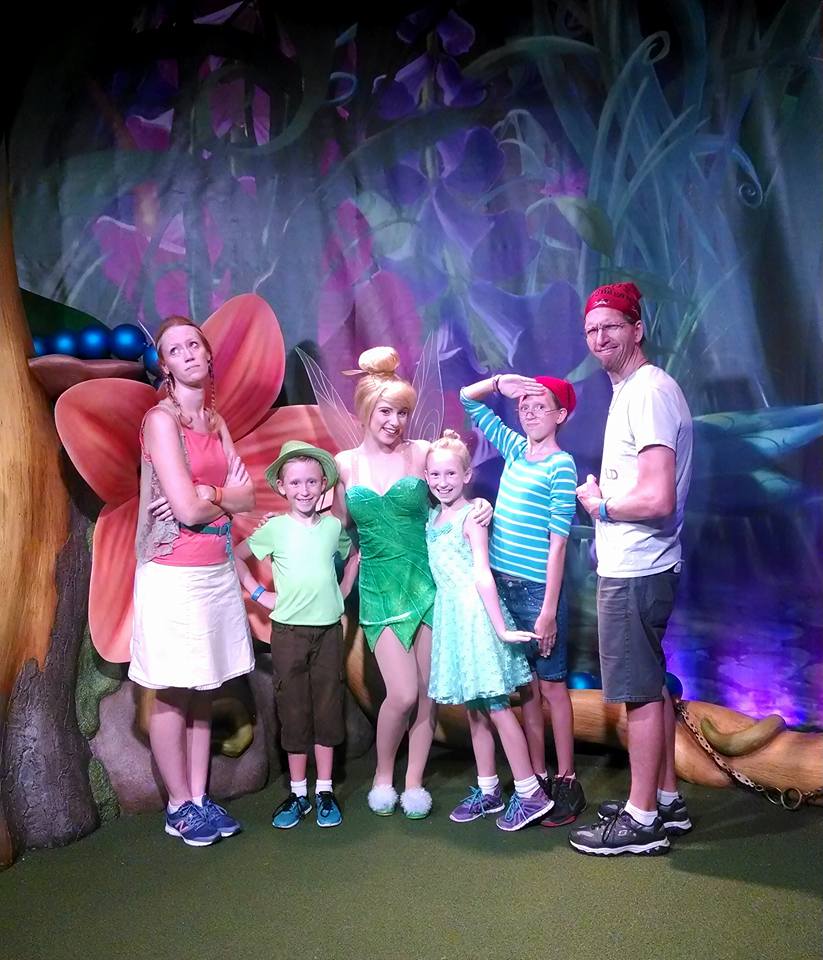 One of the things I love about living in Central Florida is that we are blessed to enjoy all Walt Disney World has to offer several times throughout the year.  One of my close friends, Charla, is a bonafide Disney fan and she, along with her family have been perfecting the art of Disney bounding!  We both are homeschoolers and our children love spending time together, especially when we’re on a  Disney family date together!  She was kind enough to write today’s blog post explaining Disney bounding and how her family makes their Disney visits even more extraordinary.

Disney has incredible costumes for kids, but they don’t allow anyone over the age of 14 to wear a costume or mask. It doesn’t slow people down, though; it just makes them more creative!  Enter Disneybound. 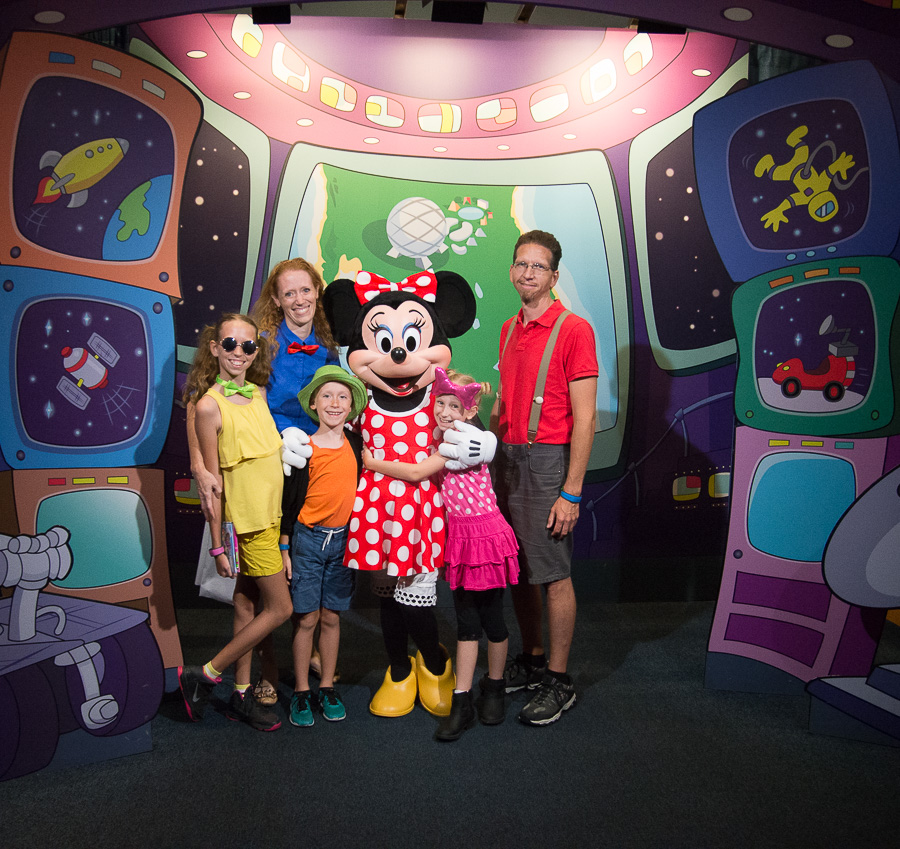 There’s a trend for adults (and creative kids) to concoct outfits that are a fun blend of creativity and sublety. I explain it as “imagine if the Disney characters were people in 2016.” If they were known for being blue, yellow, and black (Dory), then you might wear a yellow top, black pants, and a royal blue sweater. 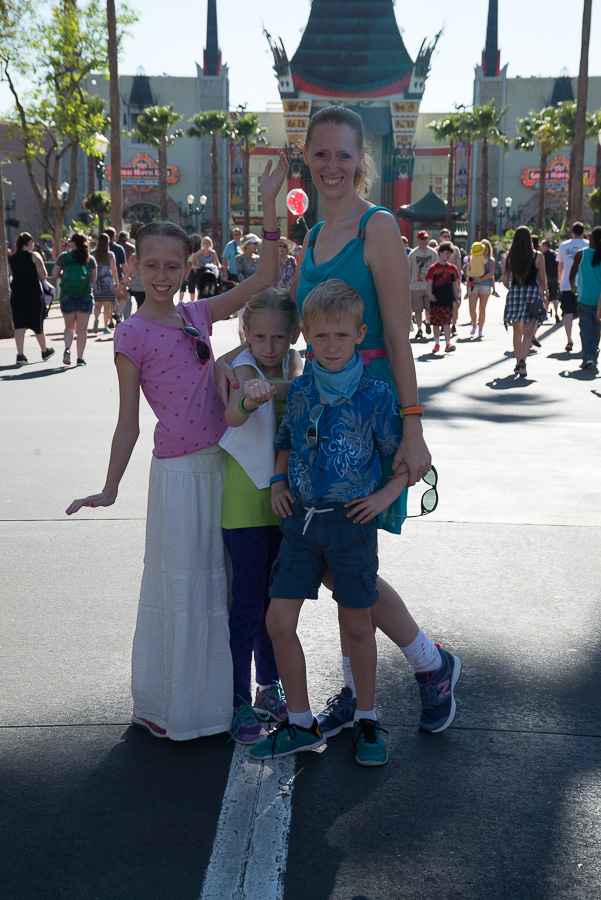 It was hard for me to wrap my mind around the concept at first, though I loved looking on Pinterest and seeing the clever outfits, but here’s another way to explain it. If you want to dress up as Donald, a red bow (or bowtie) is helpful in really getting the look, but if you’re Darth Vader, a full, black skirt or a flowy cardigan is a great way to represent a cape. 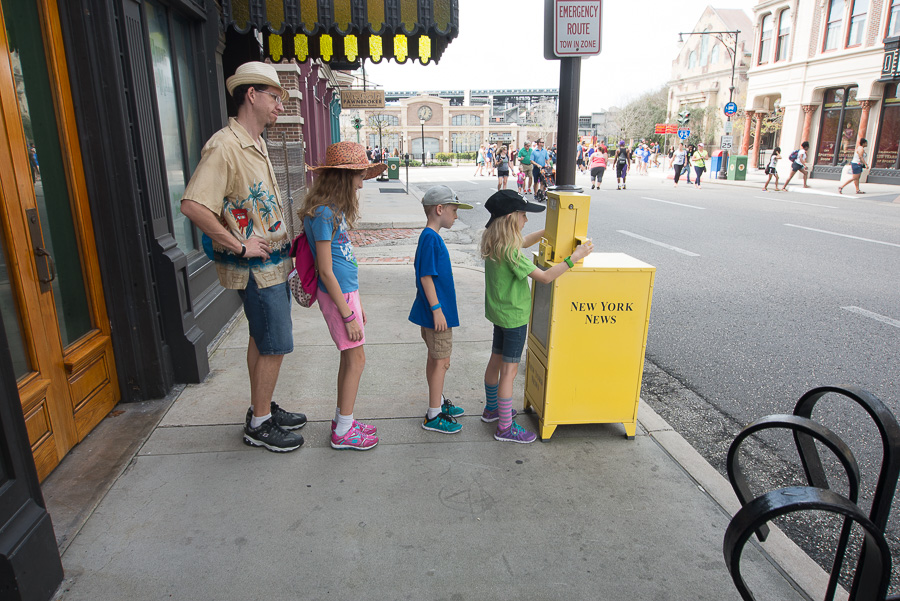 If you want to make it more obvious, you can add in extra details, like teacup earrings if you’re dressing up as the Mad Hatter.   What you don’t want, though, is the feeling that you’re actually in a costume. This is the hardest part for my kids to understand, though they’re getting it as we do more outfit combinations. 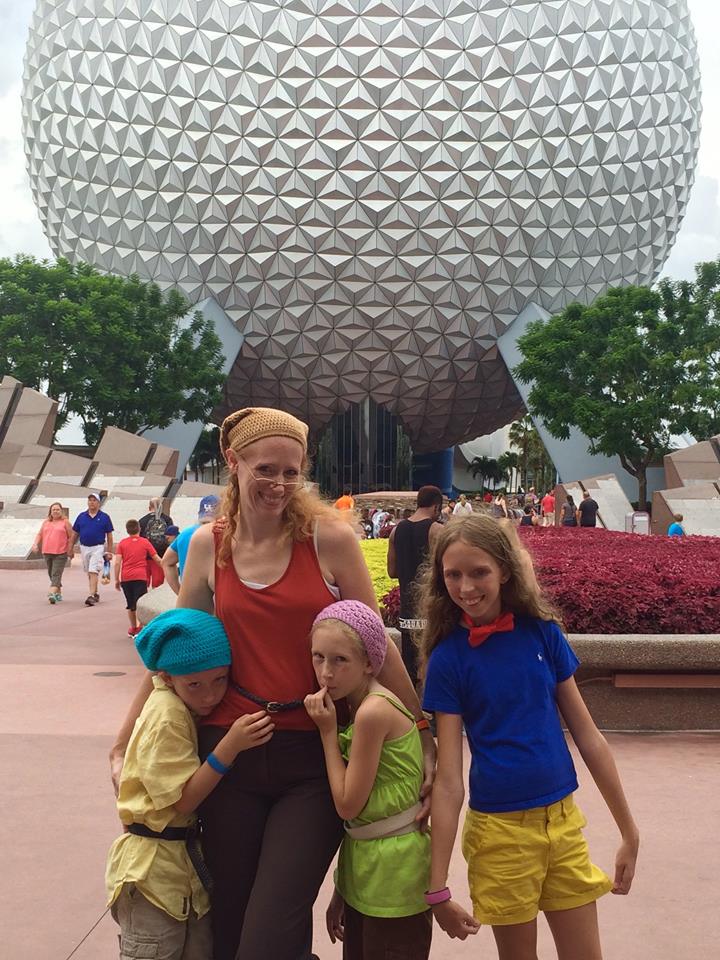 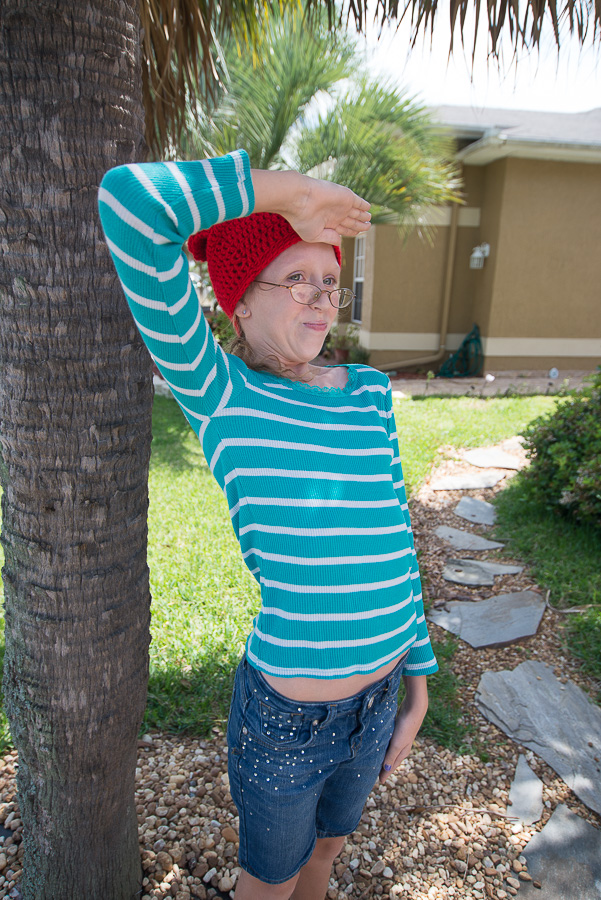 It’s a lot more obvious (and more fun, in my opinion) if you do it as a group or couple. It carries the weaker costumes and helps you feel like a unified group.

This can be a very expensive hobby, but it doesn’t have to be. If you want to give Disneybound a try, thrift stores are a great way to get clothes that are colors you may not wear otherwise. 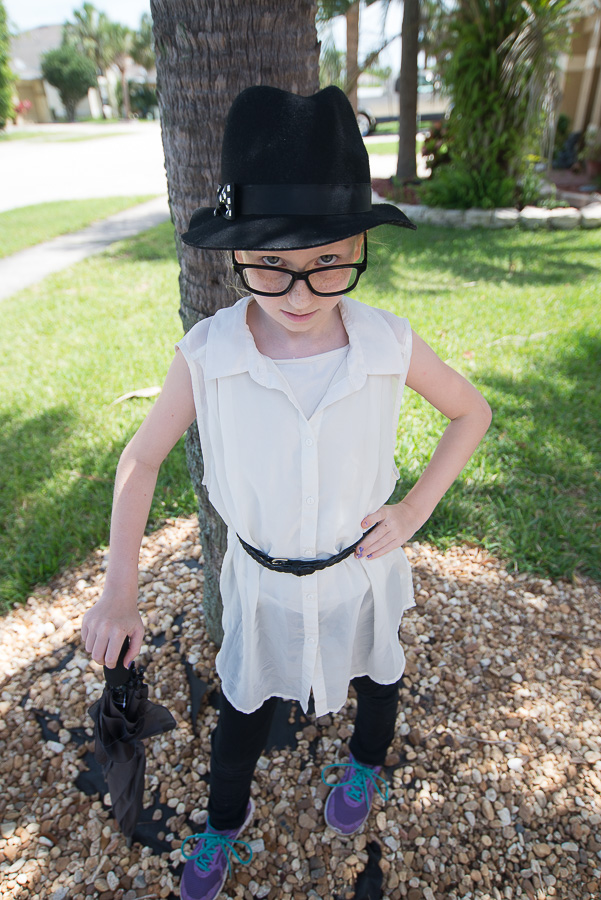 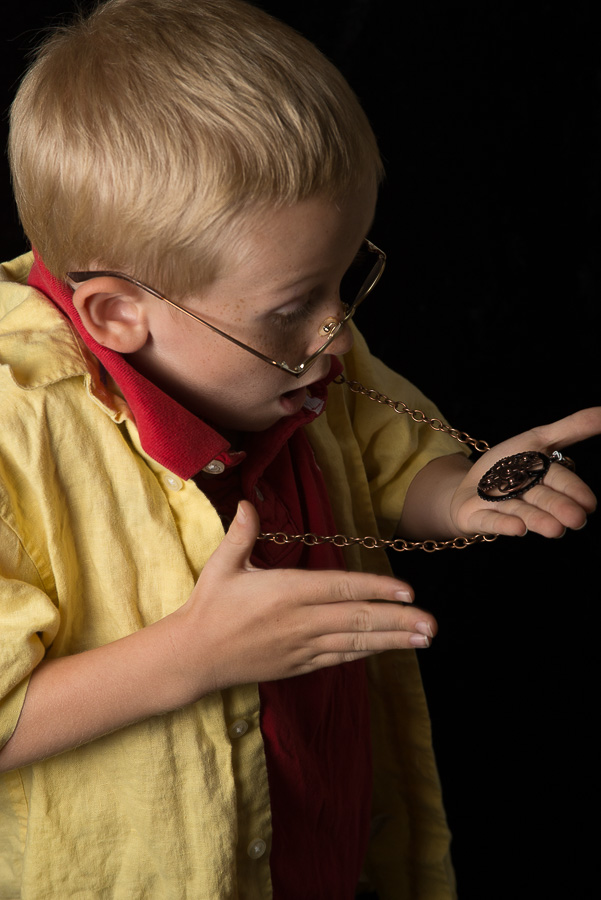 It still adds up if you try to get all the “basics” at once, but if you plan carefully you should end up with a bunch of options. Disney definitely has color palettes they use frequently.

If dressing up just isn’t your thing, now that you’re aware of the trend, watch next time you go to the parks and see if you can spot anyone Disney bounding! They love to hear that you recognize what they’re dressed up as (or even just that they’re dressed up! I don’t mind if people can’t tell when I’m Donald Duck but they notice I’m not wearing normal clothes!)

Have any of you Disney lovers ever tried Disney Bounding?