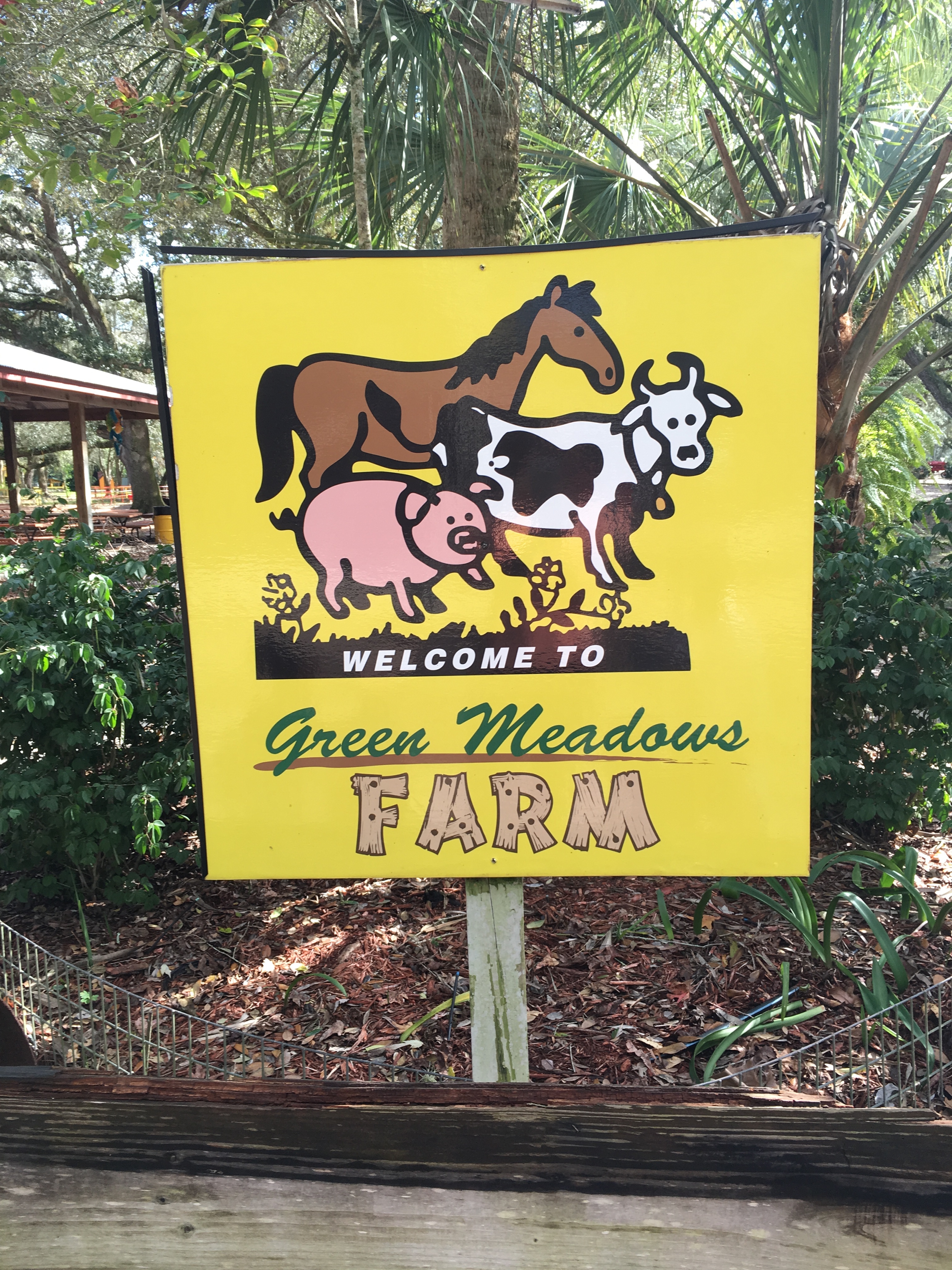 I’ve truly enjoyed discovering central Florida over the last two and half years; we relocated here from Maryland two summers ago.  Everyone knows Florida for the amusement parks here in Orlando but many people may not know a lot about the other family friendly activities in the the surrounding area.

Green Meadows is a petting zoo/farm in Kissimmee which is just outside Orlando, near the buzzing area of Walt Disney World.  It’s located off a long semi-rural stretch of highway which is littered with quiet vacation/residential neighborhoods, paintball fields and farms. 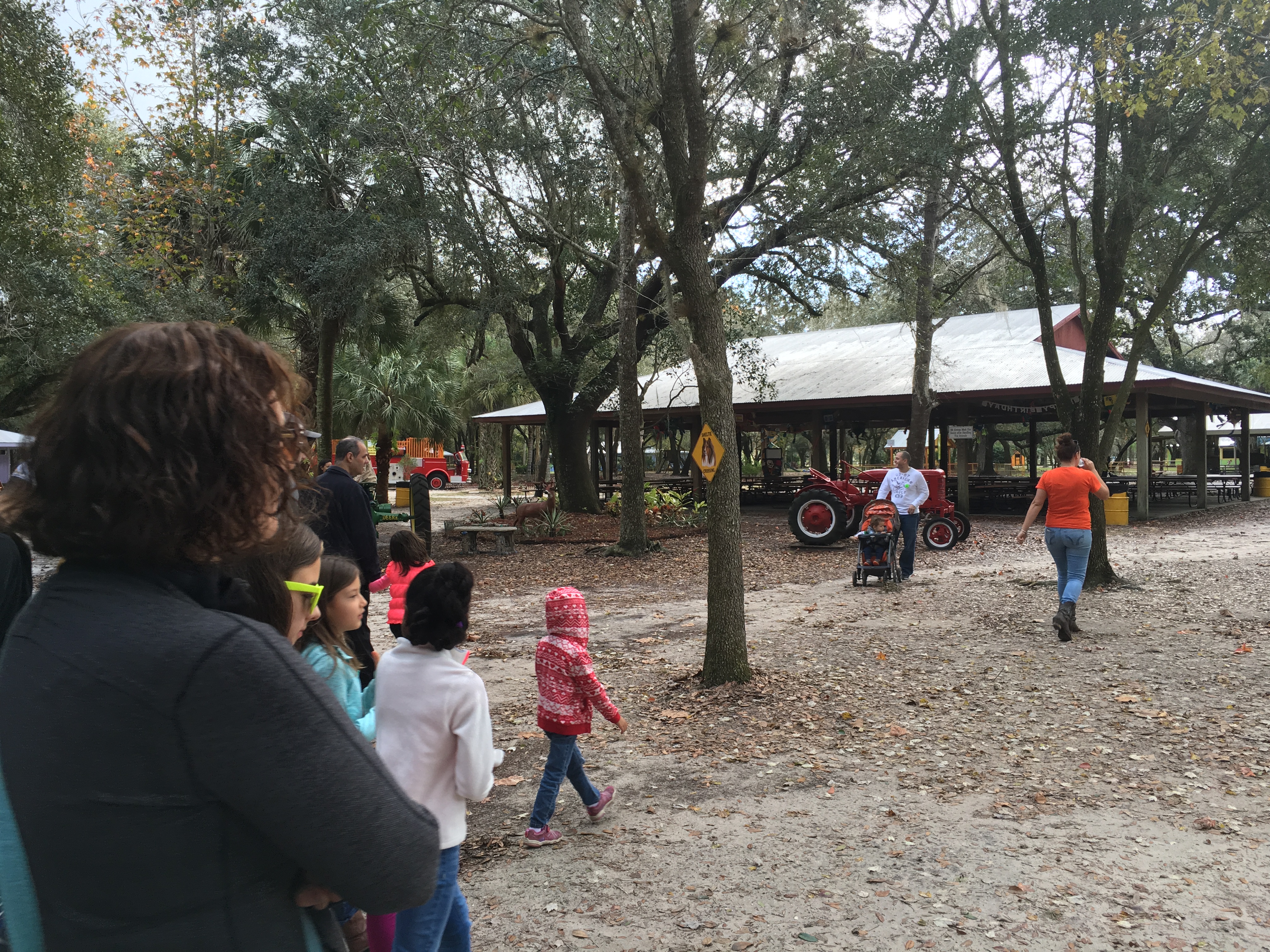 On this particular day we met up with friends who are also a part of our homeschool co-op.  We had a group tour scheduled that began at 10am. 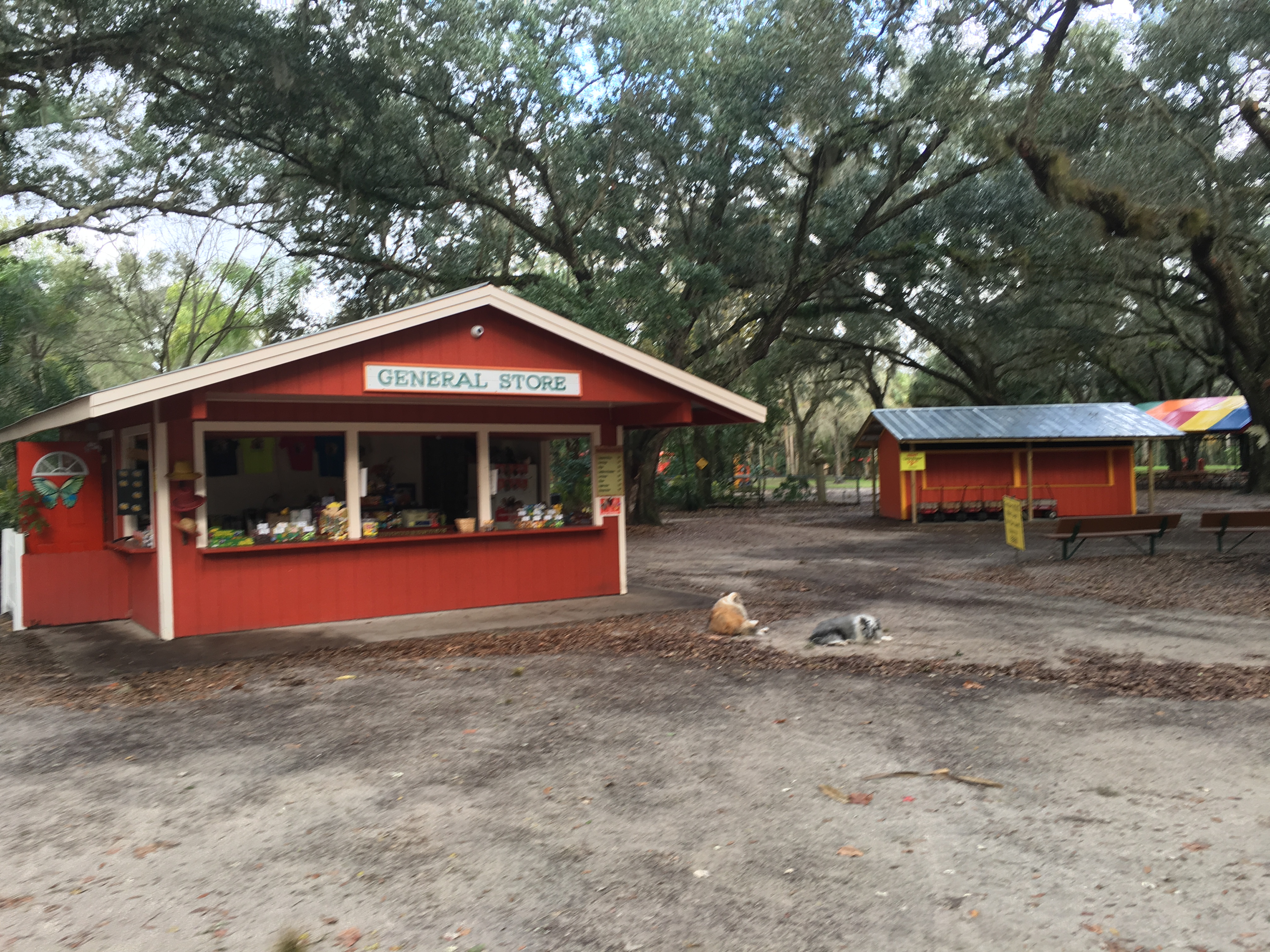 Our tour began in the dairy pavilion where we learned the difference between dairy cows and cows raised for beef. The kids each had a chance to to milk the cow with the help of our fun tour guide. 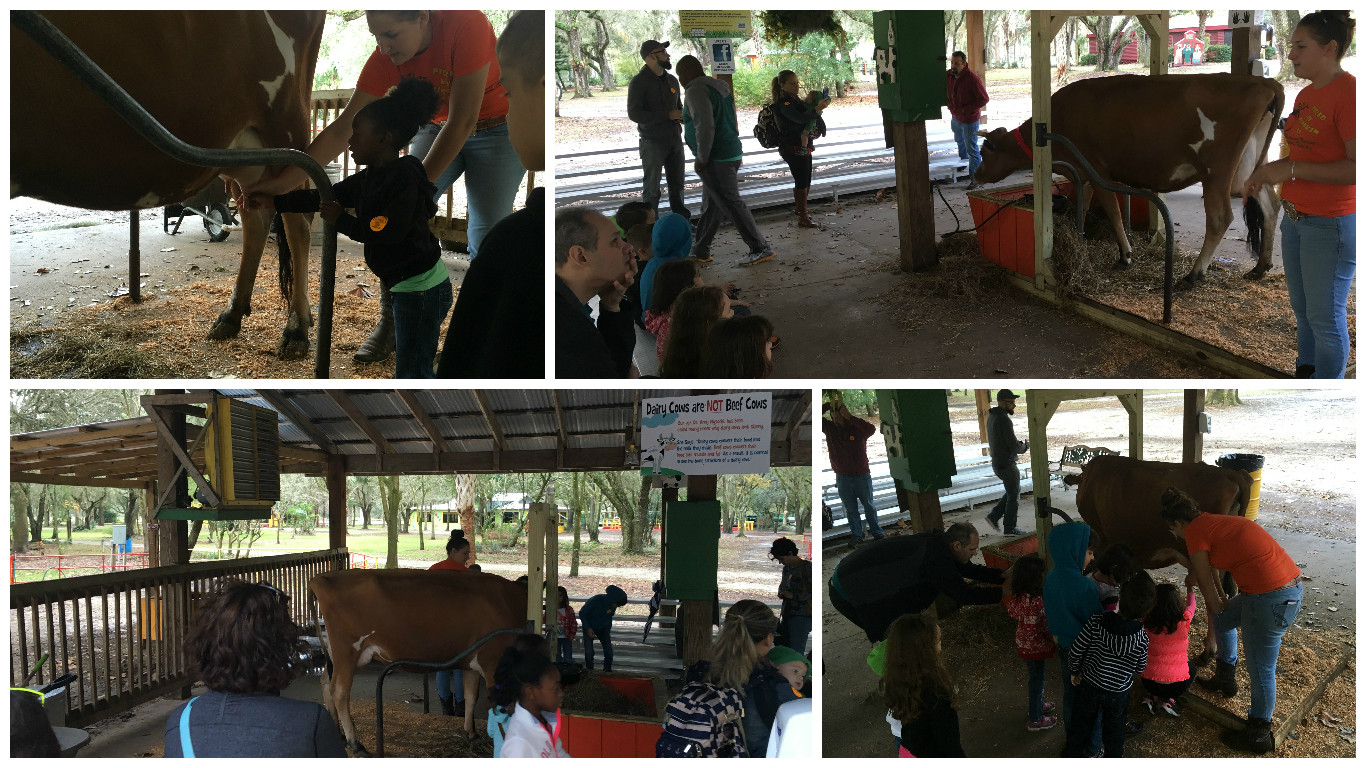 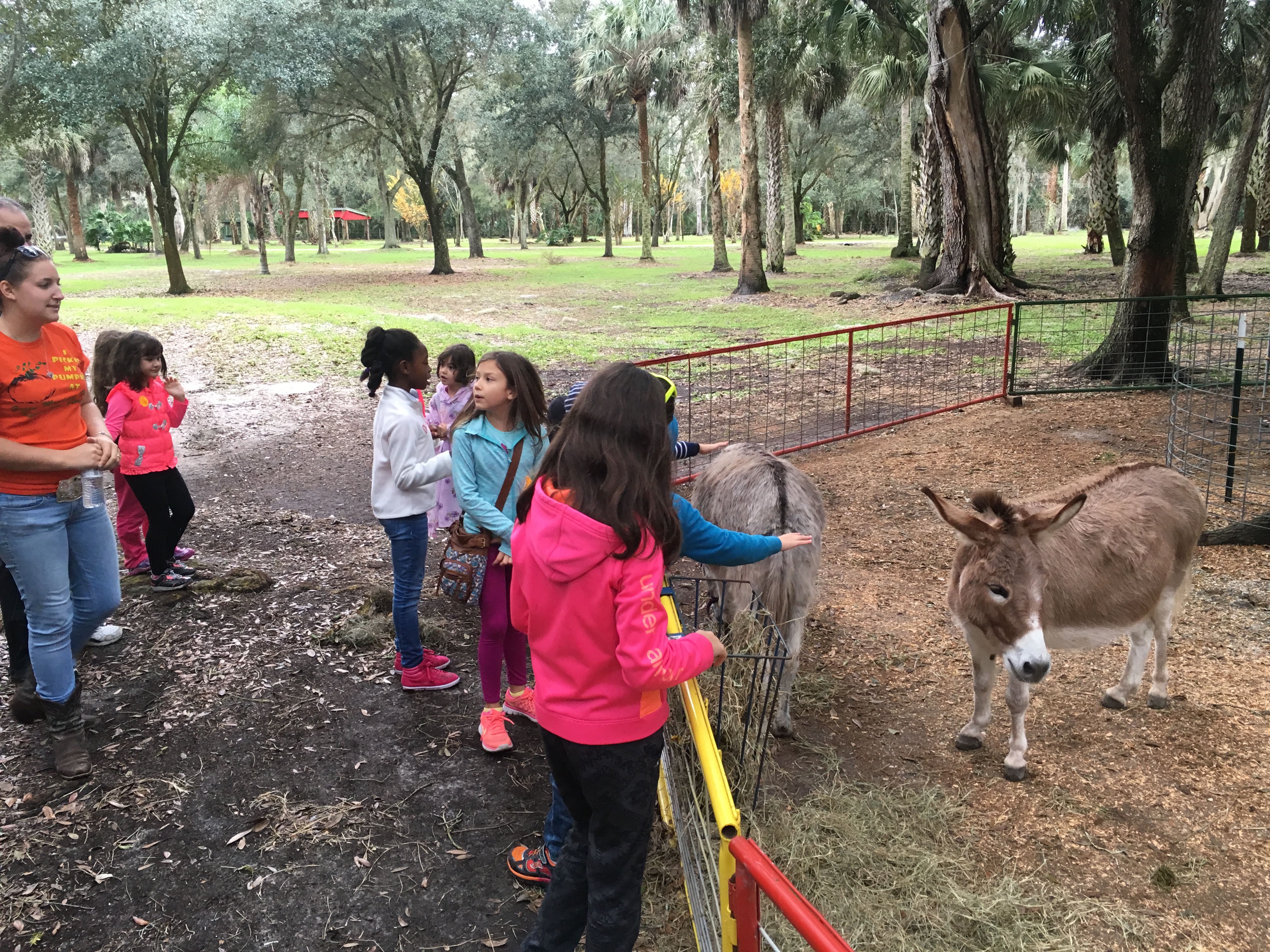 THEY HAD A 30 YEAR OLD DONKEY LIVING ON THE FARM!  I CAN ONLY IMAGINE HOW STUBBORN HE MUST BE AT THAT AGE… 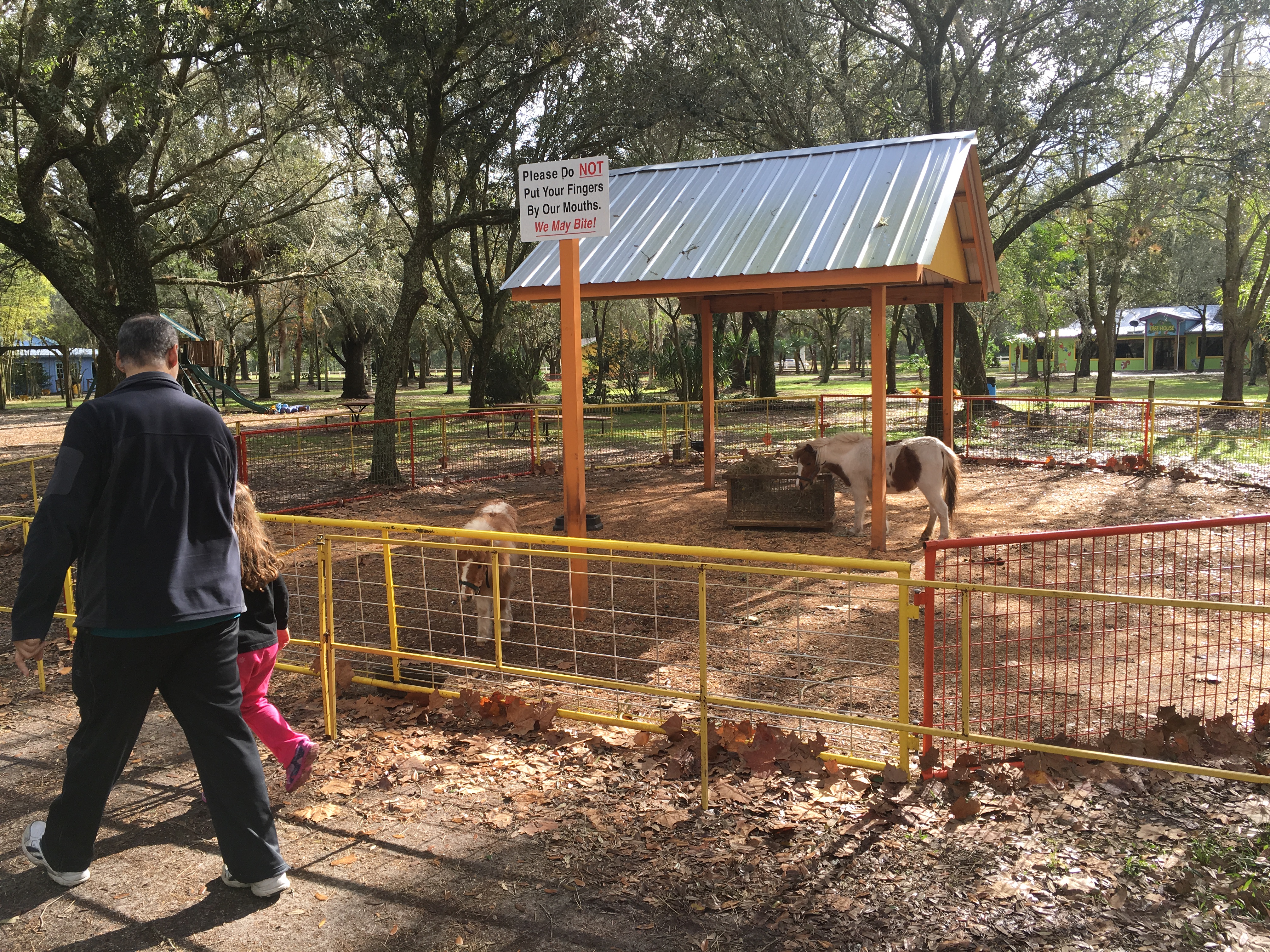 PONIES RESTING IN THEIR CORRAL

We wandered past a few more animal corrals and were able to touch and feed a variety of animals.  The animals were mostly docile and the kids felt comfortable around them.  There were a few moments of apprehension when it came to holding the baby ducks and chasing the chickens in the coup but for the most part the kids enjoyed all the animal encounters. 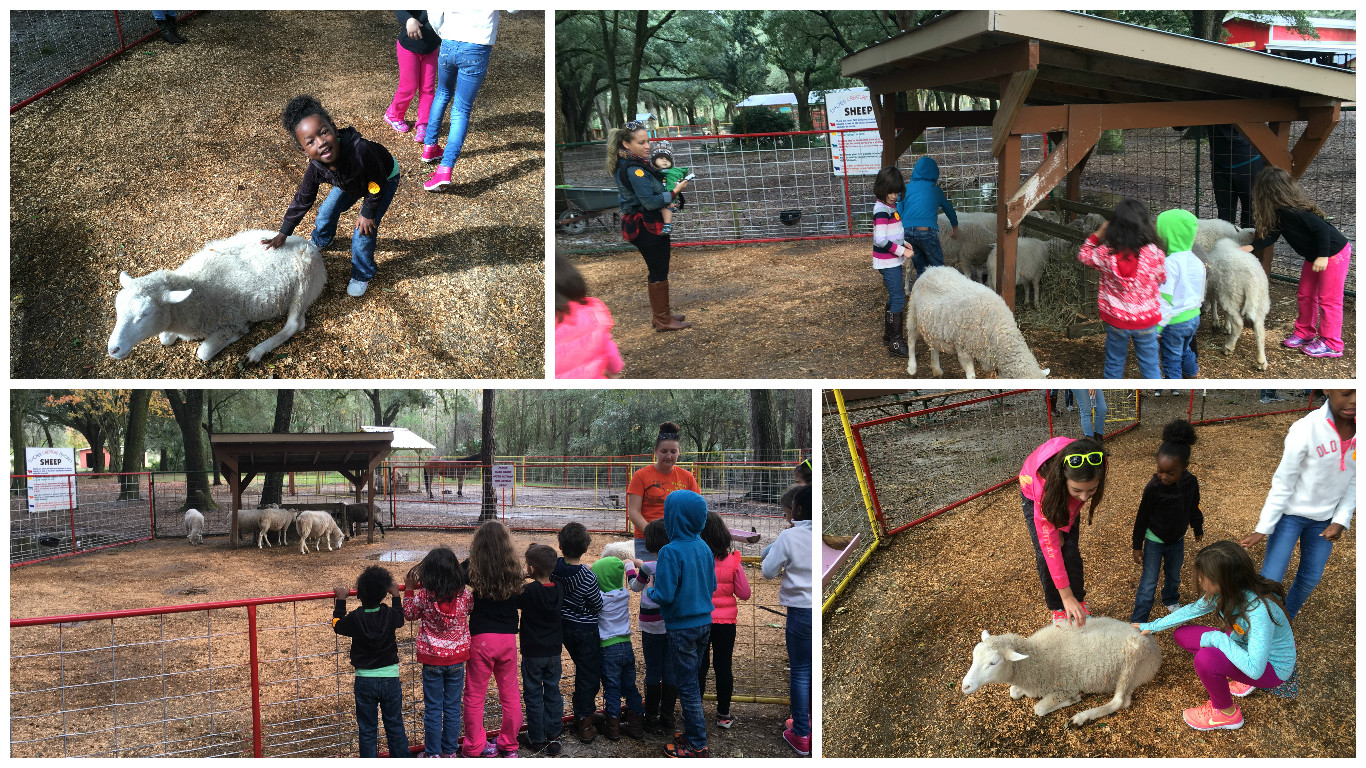 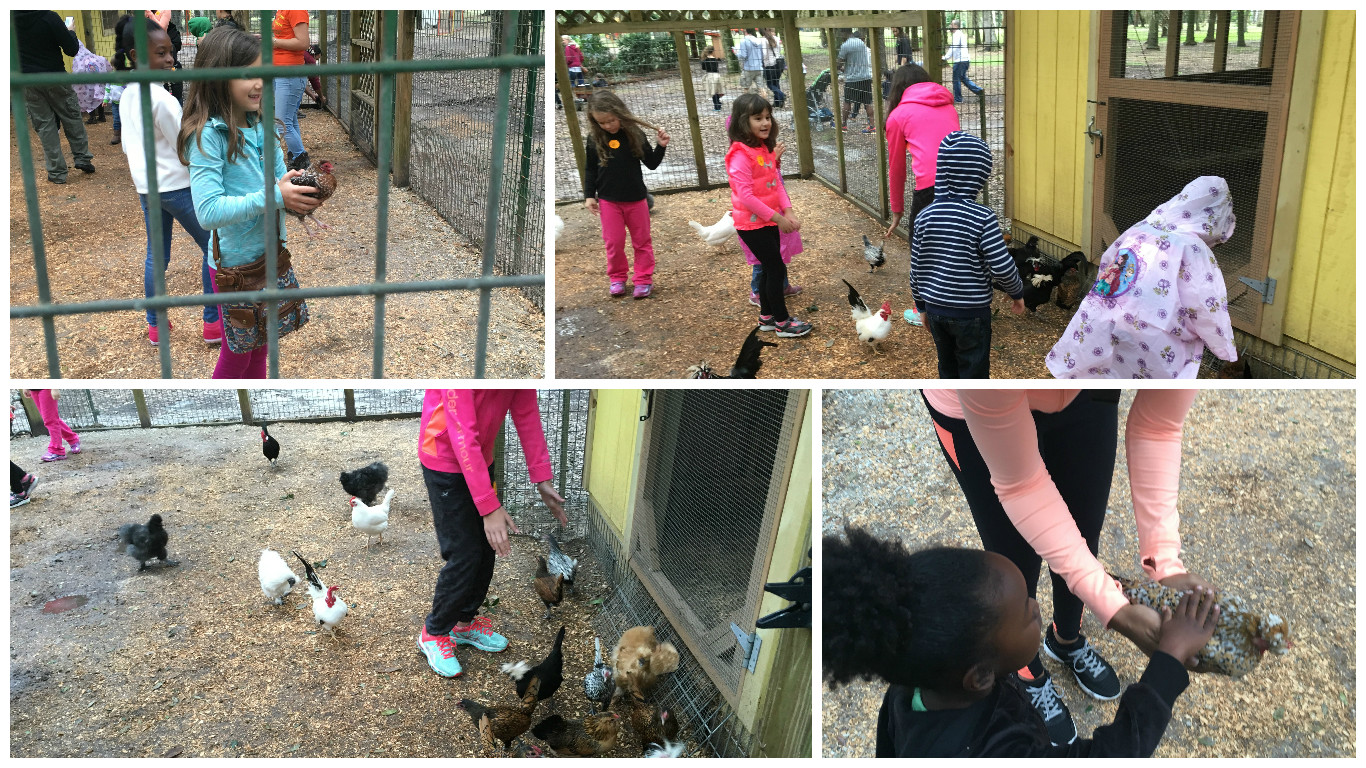 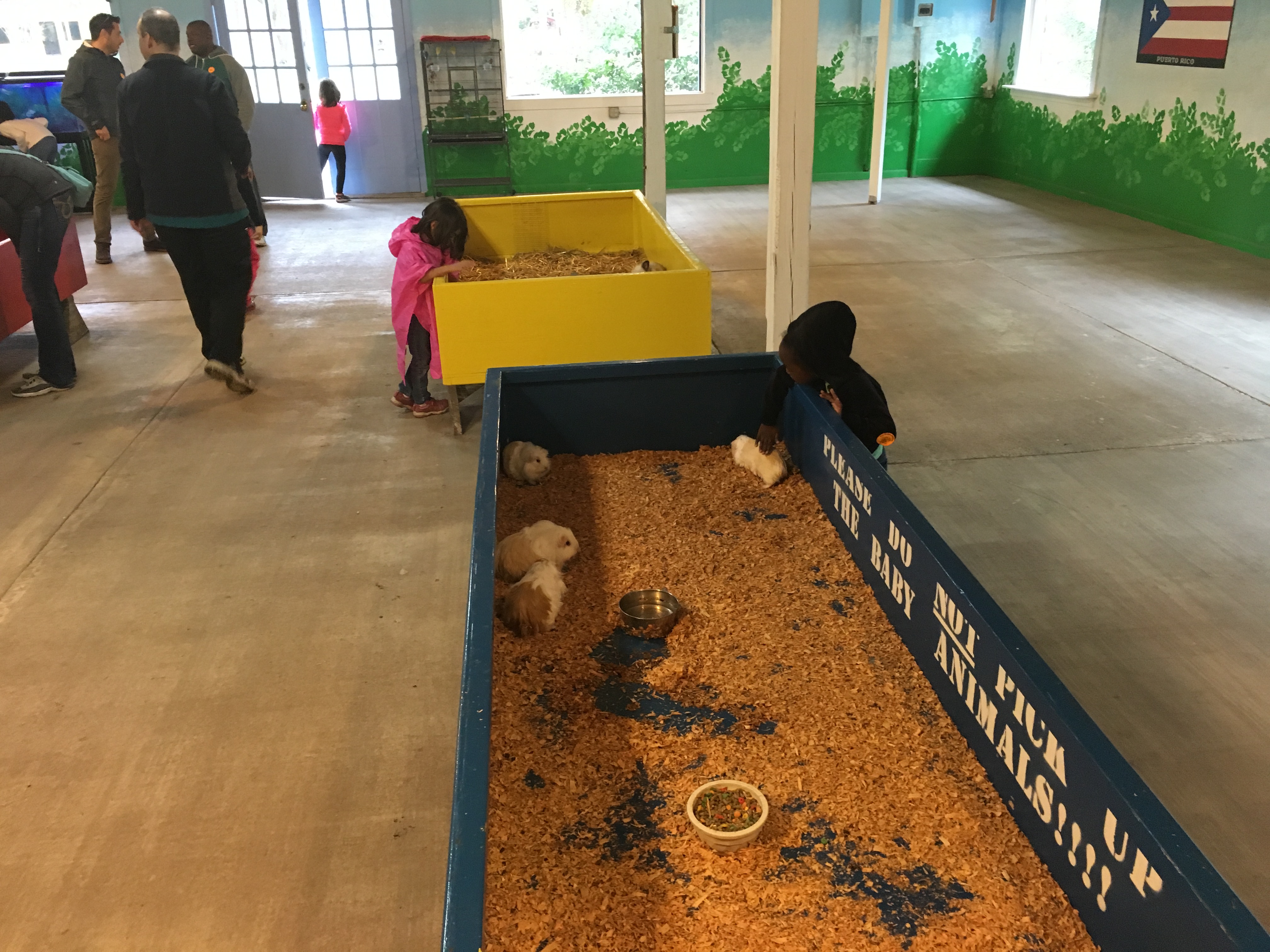 THE INDOOR RABBIT EXHIBIT WAS A HIT!  THESE GUYS WERE SO WARM AND FURRY, IT WAS HARD NOT TO RUN AWAY WITH THEM! 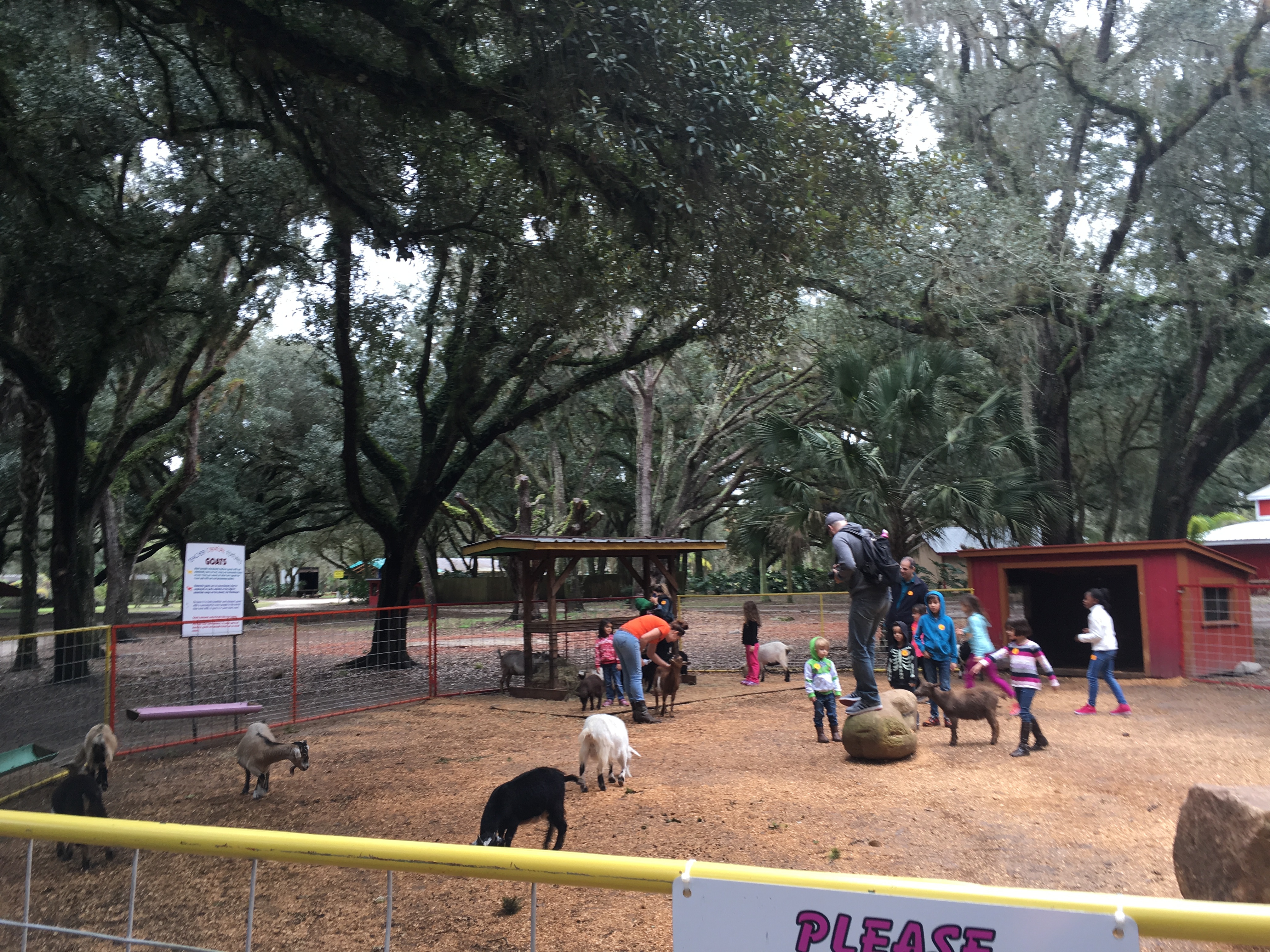 THE GOATS WERE THE MOST AGGRESSIVE ANIMALS WE VISITED.  I DON’T THINK THEY MEANT TO BE MEAN, THEY WERE JUST SERIOUS ABOUT THEIR FOOD!

Our tour also included a hayride around the property. We were able to see most of the larger farm area as well as how extensive the animal exhibits truly are. 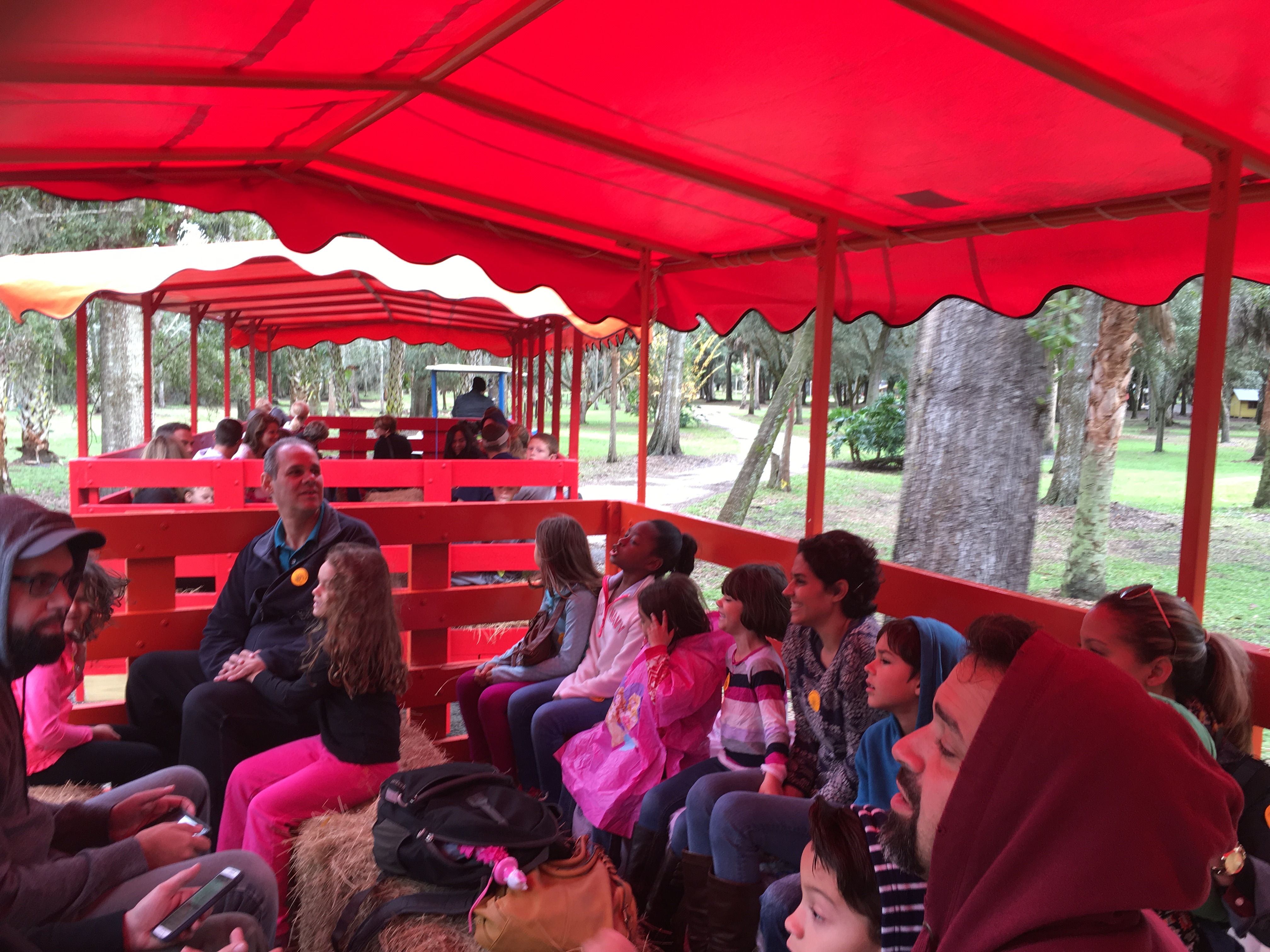 Pony rides were also included in the tour and the children thoroughly enjoyed these. 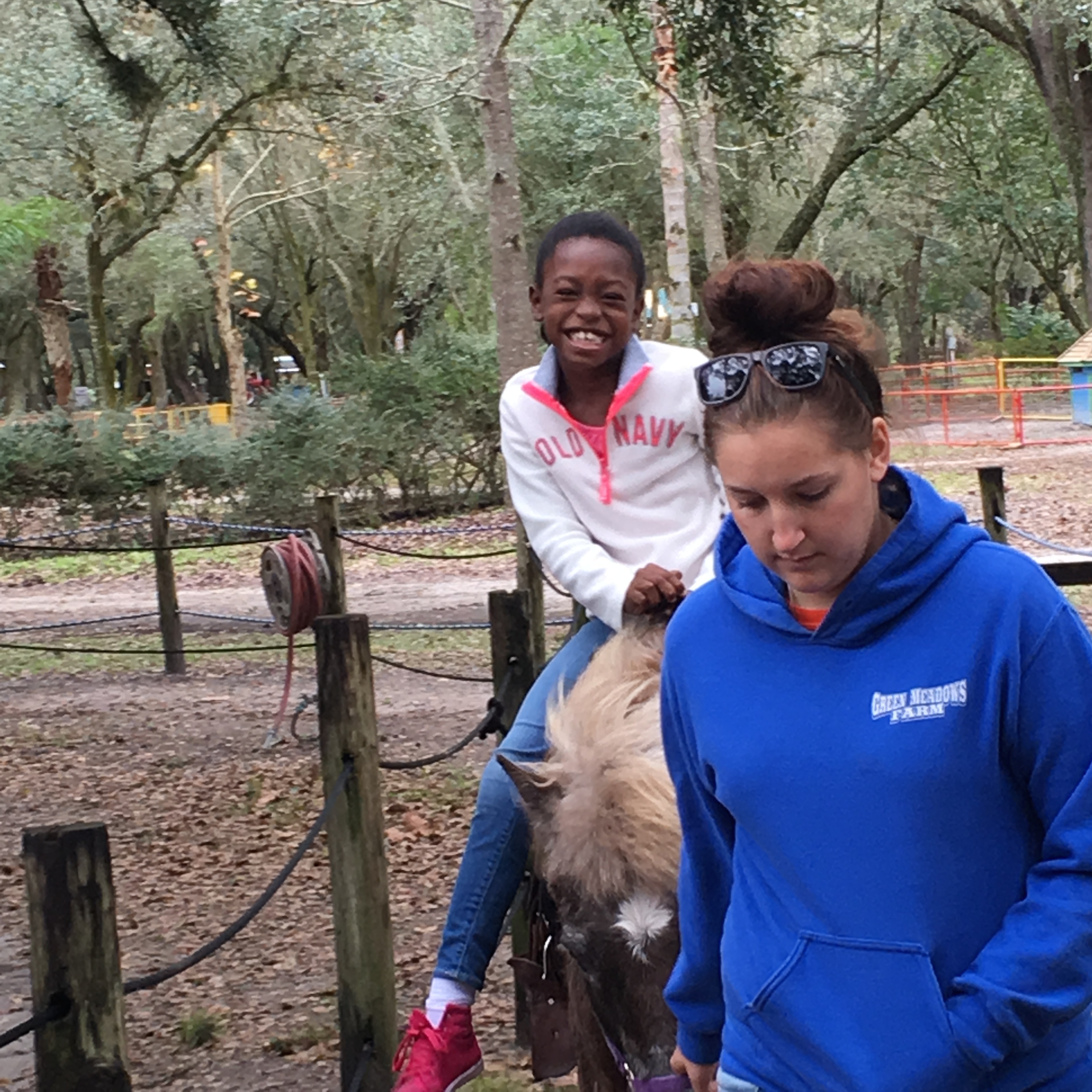 The final activity on our tour was the train ride.  The train was larger than I expected and sat both children and adults quite comfortably. 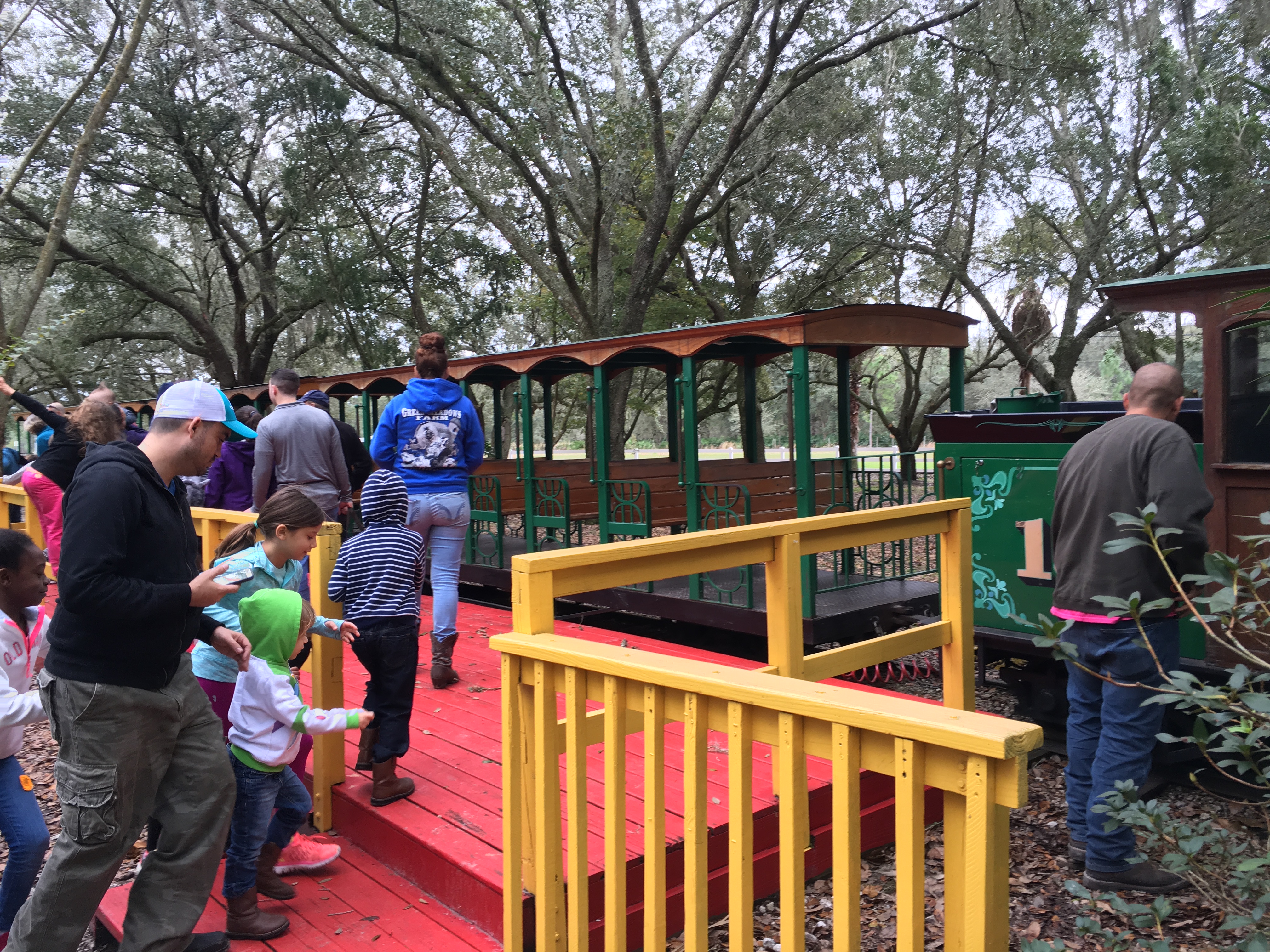 After the train ride and the completion of the tour we let the kids run amok on the grounds.  There are a few different play grounds set up on the property including an inside play area for smaller tots.  Some families took advantage of the picnic pavilion and sat down for lunch or a quick snack.  There was a general store on the property which also sold a variety of snacks. 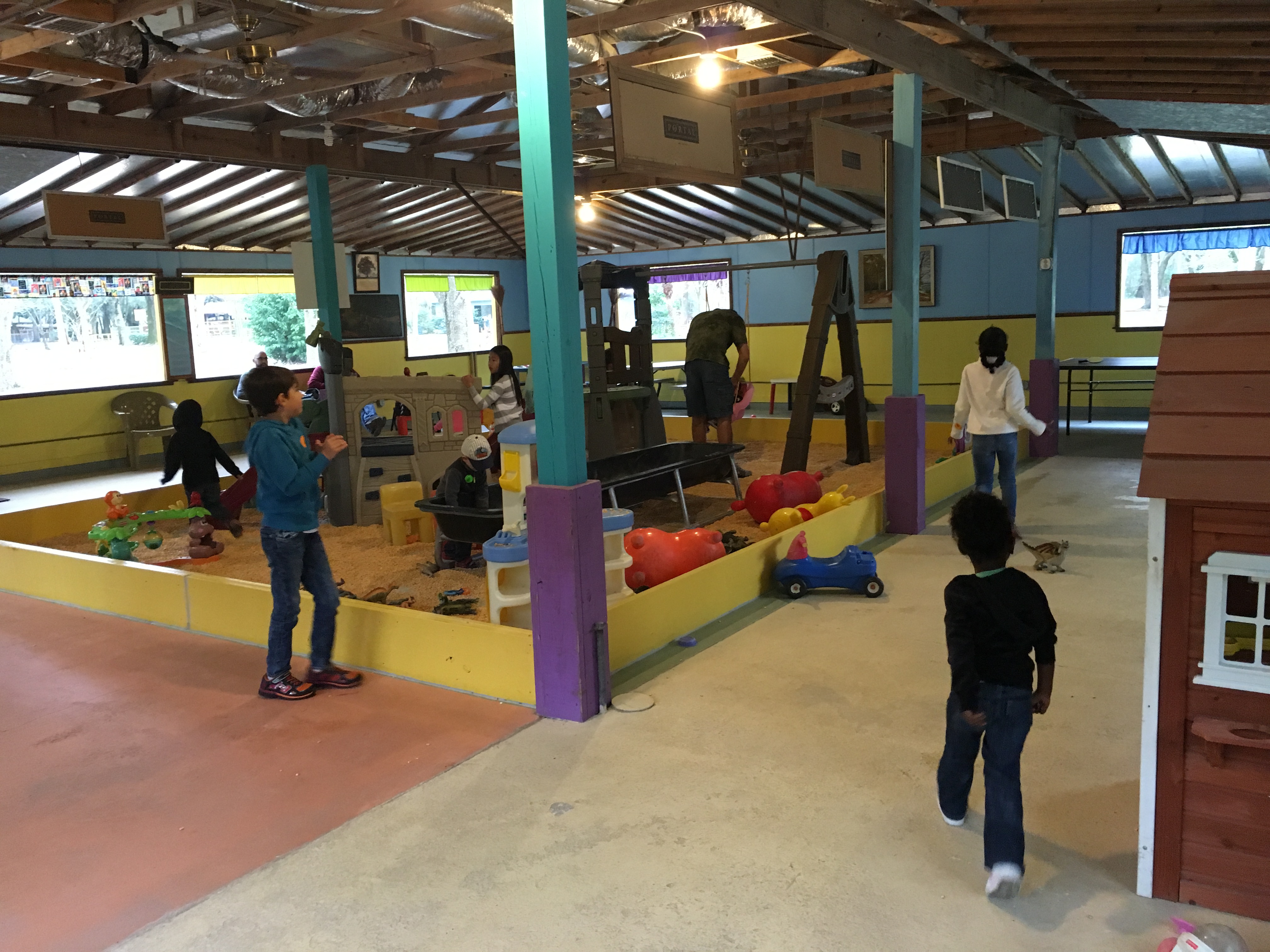 THIS INDOOR PLAY AREA WAS INGENIOUS.  IT HAD A FEW PICNIC TABLES AND SEVERAL CHAIRS LINED UP AROUND THE WALLS FOR PARENTS TO RELAX IN WHILE THEIR KIDS BURNED OFF SOME ENERGY! 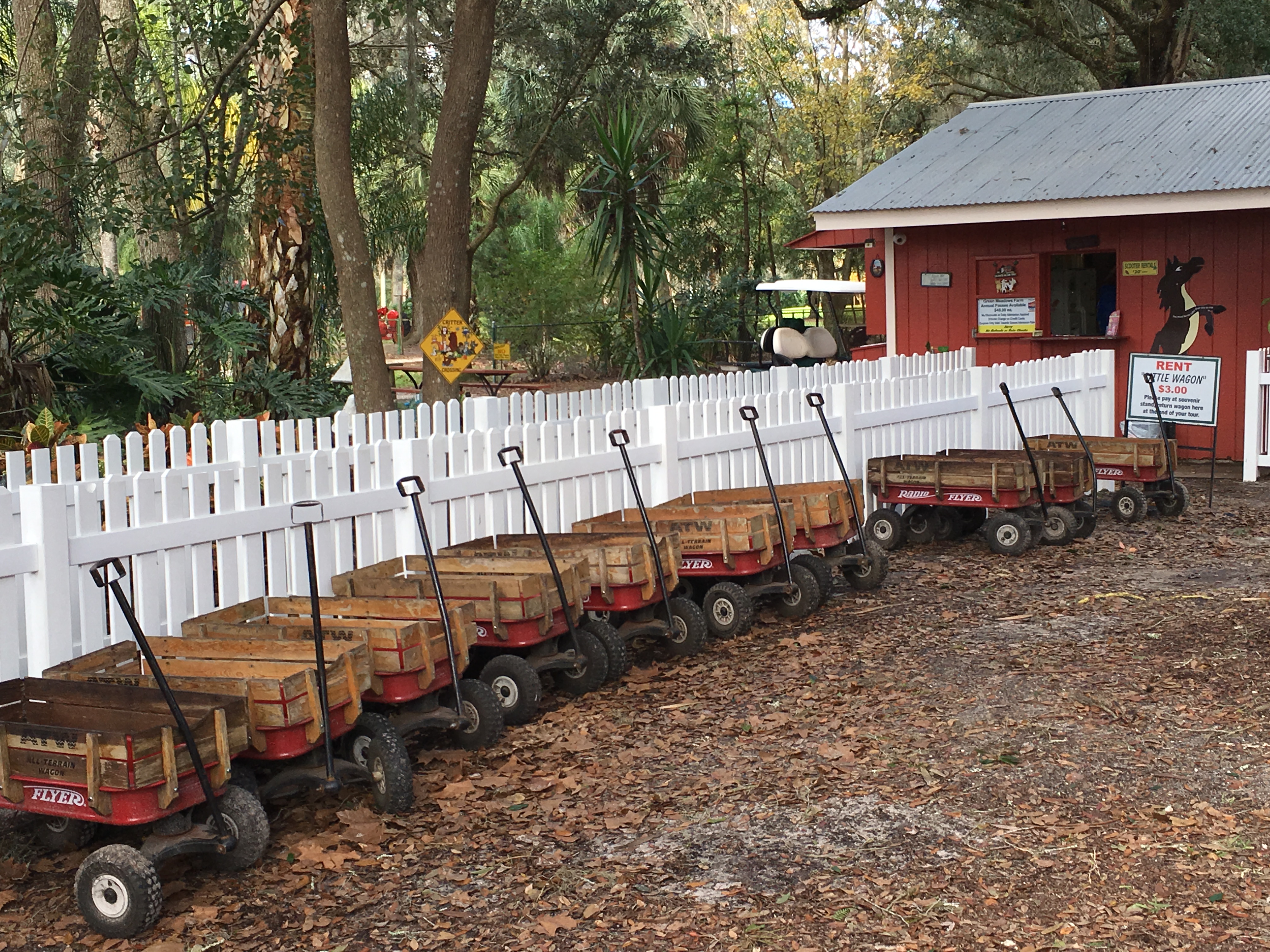 I LOVE THAT THEY HAVE THESE ADORABLE WAGONS AVAILABLE FOR RENT DURING YOUR FARM VISIT!  PERFECT FOR FAMILIES WITH SMALLER CHILDREN… 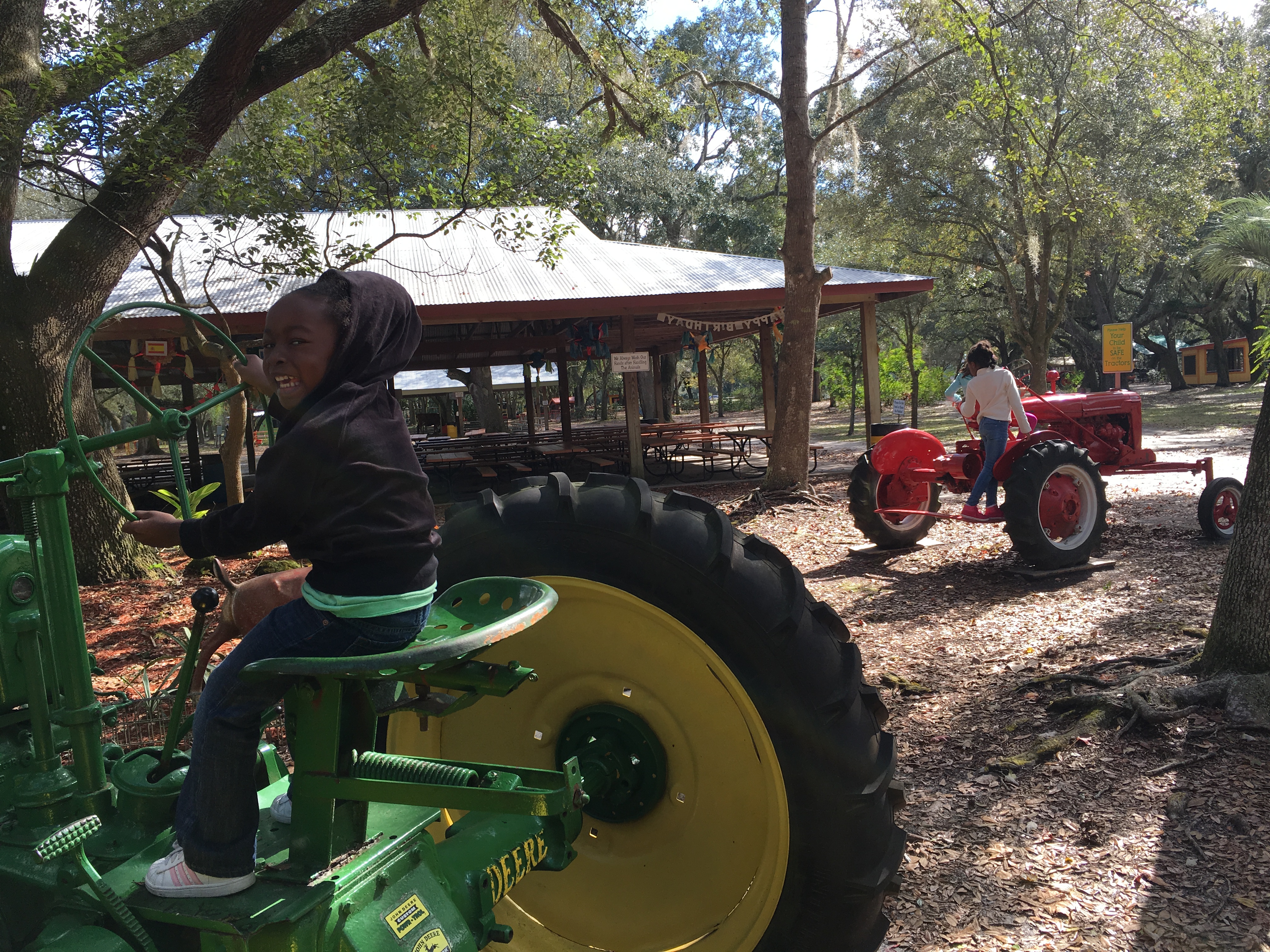 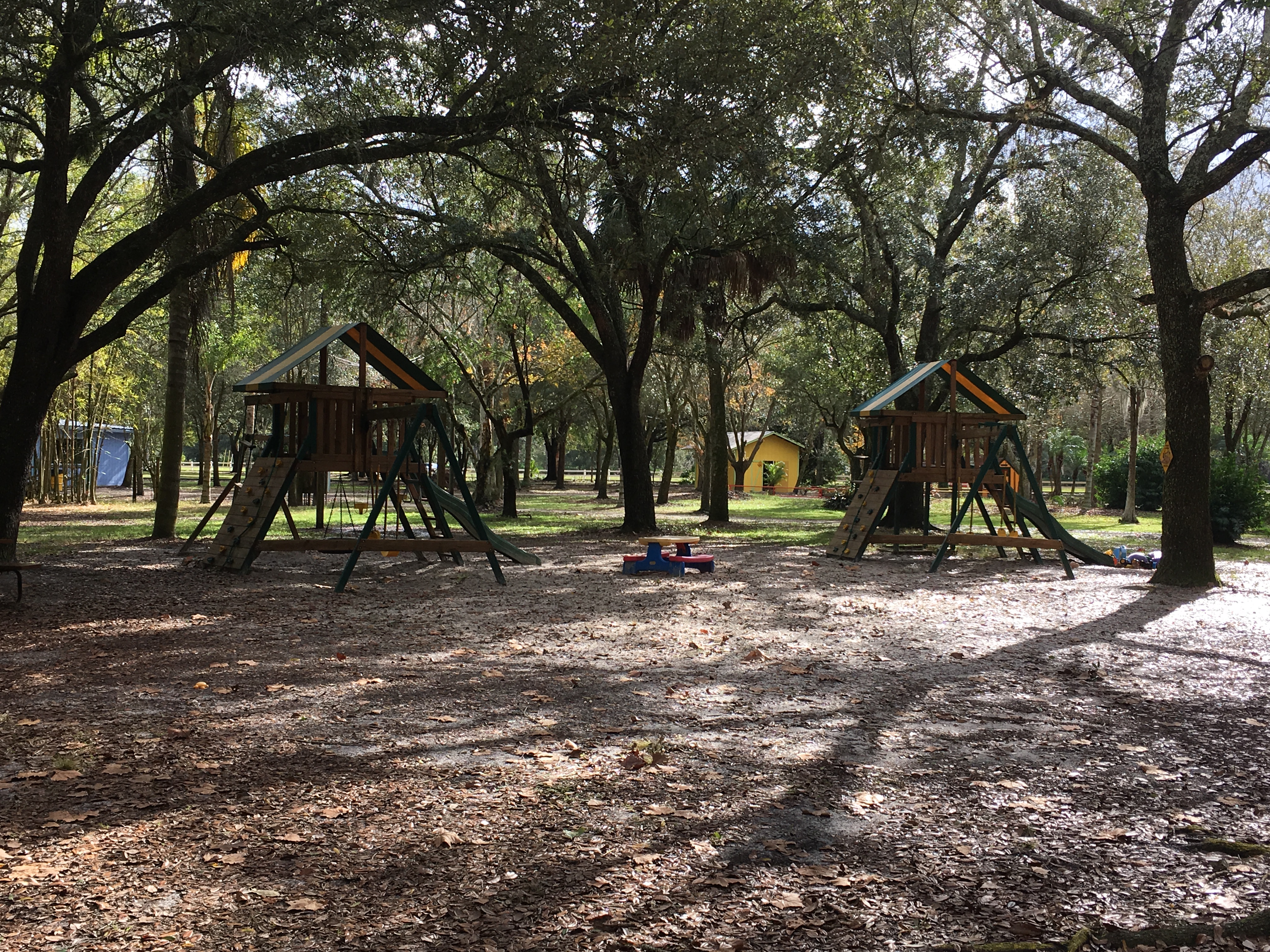 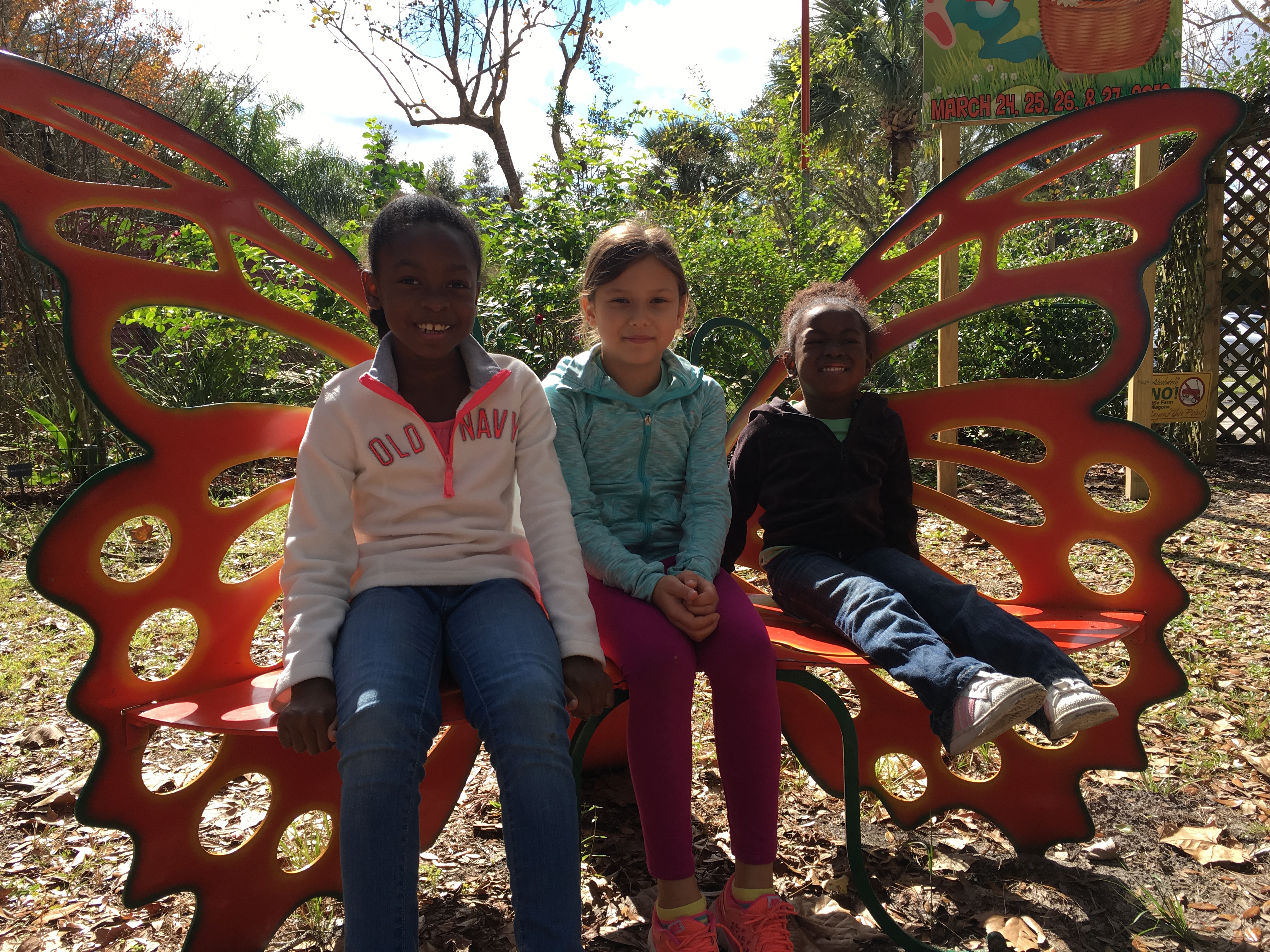 Because of the sunny skies and the mild weather it was hard to get the kids to leave.  It was a perfect way to spend a weekend morning and we certainly plan to visit again in the fall when they feature a pumpkin patch!

The Green Meadows farm is a perfect getaway for any family visiting the Orlando area; particularly those who want to avoid the parks, even if just for one day.  You can find more about all that Green Meadows Petting Farm has to offer here.   Have any of you been to a petting farm recently with your kids and which ones are your favorites?